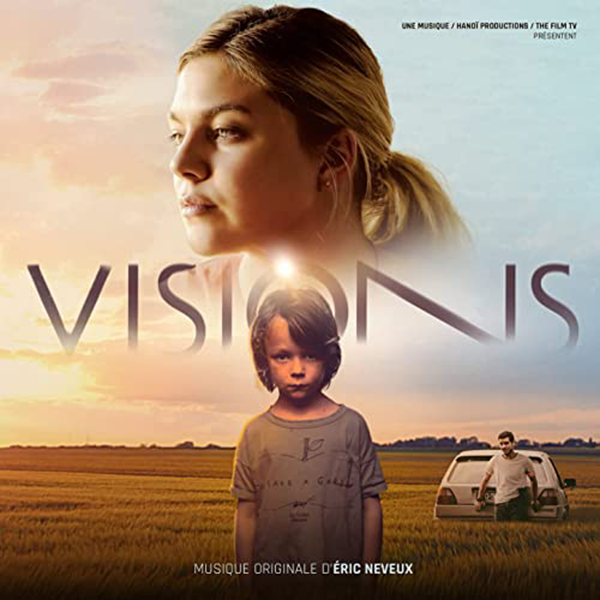 Visions - soundtrack
The soundtrack album for the French limited series Visions (aka Beyond Signs) has been released. The album features selections of the show’s original music composed by Eric Neveux
The soundtrack is now available to stream/download on Amazon.com, where you can also check out audio samples and listen to audio samples.