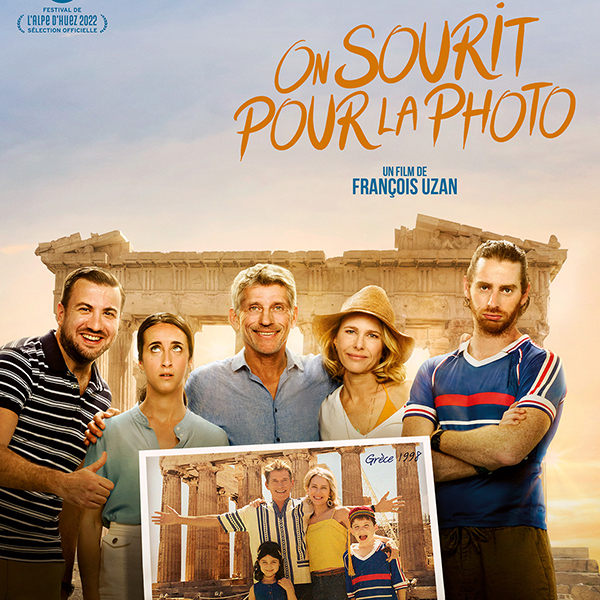 Say cheese - soundtrack
The soundtrack album for the French comedy Say Cheese (On sourit pour la photo) has been released.
The album features the film’s original music composed by Ben Mazué & Guillaume Poncelet, as well as their cover of I Will Survive.
The soundtrack is now available to stream/download on Amazon.com, where you can also check out the track list and listen to audio samples.