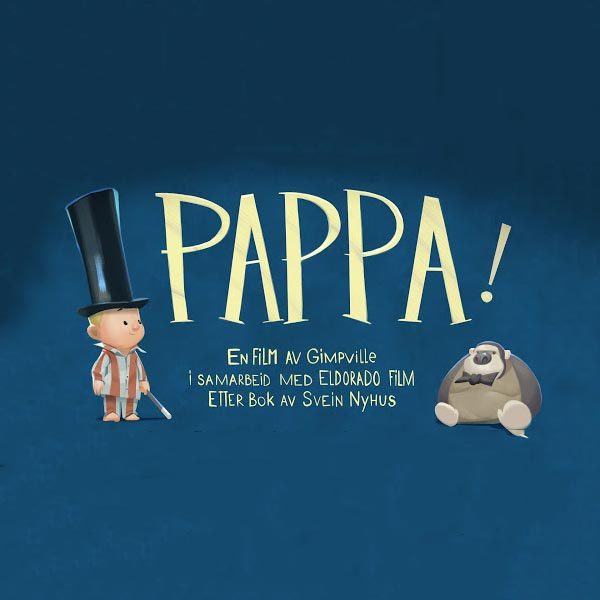 Berlin International Film Festival
The short film Pappa has received Special Mention at the Berlinale 2019, a short film in Generation Kplus that captures our imagination and takes us on a surreal and beautiful journey of love and longing. This vivid portrayal of a young boy’s impressions of his father left us with a contemplative and curious sense of togetherness. We were especially impressed with the films distinct and outstanding artistry.